Haritha skin care and psoriasis clinic delivers the most effective skin care treatment for psoriasis and other skin care problems. Apart from traditional medicines Haritha keeps a great and unique treatment strategy developed by our expert medical practitioners. Researches and innovations on psoriasis treatment is introduced and developed under the initiative of Dr.P.P.N. Bhattathiri chief medical Practitioner of Haritha. A distinctive treatment system establishing Ayurveda and other traditional practises are introduced within Haritha.

Haritha skin care and psoriasis clinic has well managed Out Patient wing providing personalised consultation for Psoriasis and Skin care problems. Haritha has all-embracing facility of specialised Ayurveda Medical practitioners and dedicated researchers who encompasses successful results for Psoriasis patients.O.P. consultation at Haritha will open from 9.00a.m. to 12.30 p.m. with prior appointment. Patients are needed be kept all details of previous consultation for further clarification and information about illness. 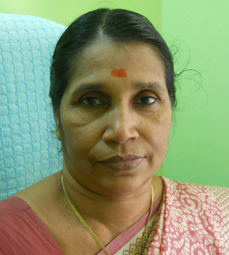 Experience :Worked as consultant in various pharmacies from 1978 to 1998

Now :Working as technical staff at haritha pharmaceuticals from 1998 to till date. 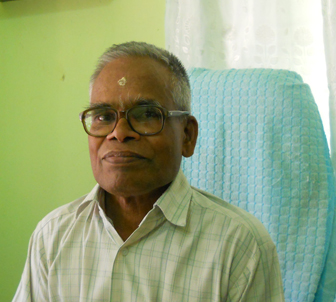 Milestones in the Ayurvedic life of Dr.PPN Bhattathiri 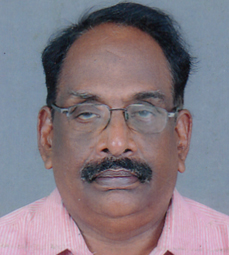 Dr.Devidasan Namboodiri Is one of the major ayurveda physician in kerala. He done a lot of studies and research about the vital disease psoriasis under haritha pharmaceauticals 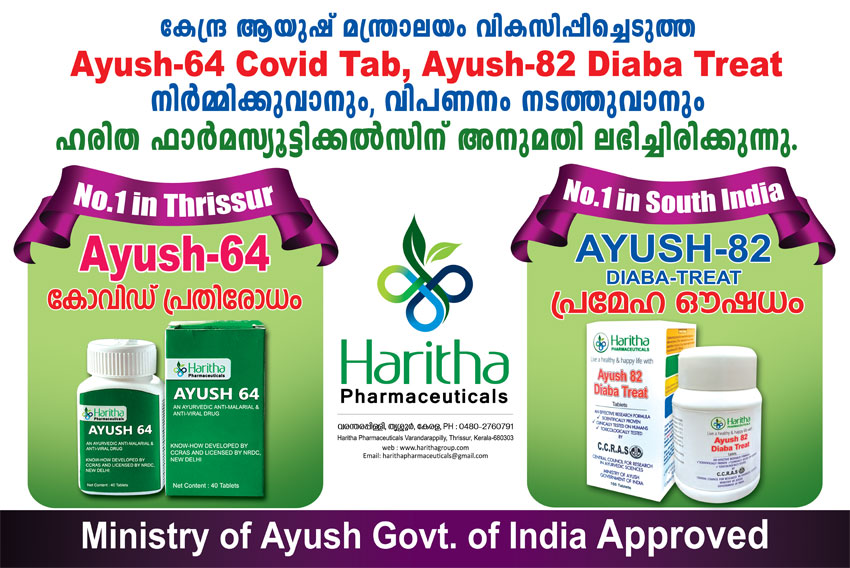